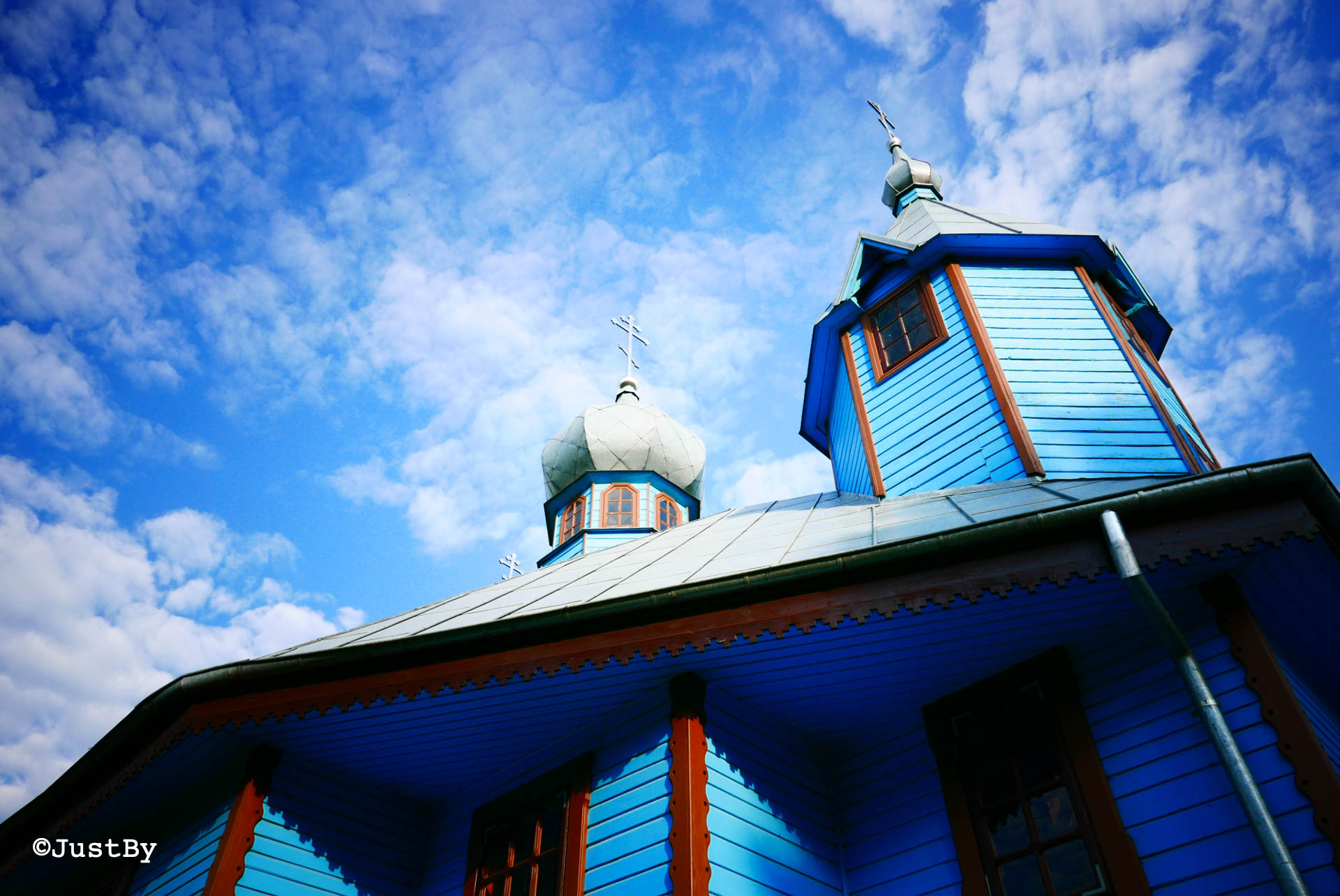 Podlasie is an ethnically, culturally and religiously diverse area, and as it is located in border areas, its richness was greatly influenced by cultures and peoples coming from the Far and Middle East.

This diversity is reflected in the numerous monuments of sacred architecture, the value of which is determined not only by the material side, but also by the entire historical context that led to their creation. It is extremely valuable and interesting that they were created as a result of the cultural and religious richness of the region.

Orthodox churches were usually built on the plan of the cross. The most sacred place of the temple is the altar in the presbytery, which is preceded by the iconostasis – a wall made of icons, telling the whole story of Salvation. It separates the place intended for the clergy from the faithful who gather in the part called the nave.

At the top of the church there are shiny domes, in symbolism they reflect the sky. The single dome is God the Father, three are the Holy Trinity, and five are Jesus Christ and the four Evangelists.

Thank you for sharing with us your discovery, a new place or event. Please, leave key information, so that we can do the proper qualification. Let's discover Poland together.